Budget 2021 summary: 5 Key changes that may affect you or your business 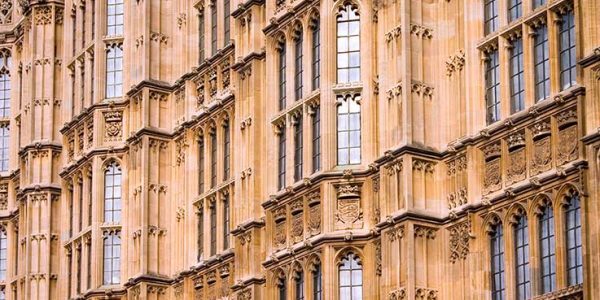 On 3 March, Chancellor Rishi Sunak unveiled the details of his budget and set out the government’s tax and spending plans for 2021. As was expected, the government announced new coronavirus support measures to help struggling people and businesses. However, some of the new measures, such as the upcoming tax changes, are targeted at helping the UK to rebalance its public finances.

Here are 5 key points from the Chancellors’ budget speech that may affect you.

1. Furlough scheme will be extended until the end of September 2021

The furlough scheme has protected more than 11 million jobs in the UK since it was first introduced in March 2020. The scheme was due to end in April 2021, but thanks to the extension, the furloughed workers will continue to receive 80% of their wages (capped at £2,500 per month) until the end of September 2021. However, with the economy expected to slowly reopen in summer, the employers will be asked to contribute 10% from July and then 20% from August towards their employees’ wages.

In case you have any questions about the upcoming changes or whether you are eligible for the scheme, please get in touch with our HR Manager Jacqui Brown at jacqui.brown@goodwille.com.

2. Corporation tax will increase to 25% in 2023, but small businesses will pay less

3. The government will not raise national insurance, income tax or VAT, but will freeze personal tax thresholds

What does this mean in practice? Freezing the tax thresholds will ultimately mean that more people will be pushed over the thresholds so that they have to pay more tax. This is because inflation will raise wages, and therefore the tax thresholds were originally supposed to be raised too until the end of this parliament.

The business rates holiday for retail, hospitality and leisure businesses has been continued until the end of June, and for the remaining nine months of the financial year, the rates will still be discounted by two-thirds – a £6bn tax cut for firms, Mr Sunak said.

The stamp duty holiday on properties worth up to £500,000 has been extended until the end of June and after that there will still be no duty on homes worth up to £250,000 for another three months. After that the threshold returns to the usual level of £125,000 from October.

Bounce-back and other coronavirus loans for businesses will be replaced by a new recovery loan scheme that will offer loans between £25,000 and £10m with 80% guaranteed by the government.

The Chancellor also announced a new restart grants scheme, which will provide £5bn in handouts ranging from £600 to £18 000 for covid-affected businesses.

We will write more about the schemes once their details have been confirmed. Meanwhile, the British Business Bank has published some initial information on the recovery loan scheme here.