Boris Johnson on Brexit – One Week In 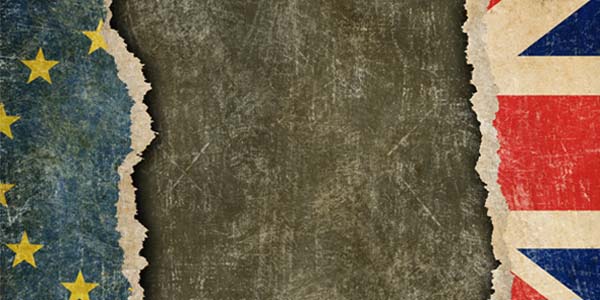 Delivering Brexit is the number one priority for Boris Johnson. He has repeatedly pledged that a ‘no-deal’ exit would be preferable to another extension. During his first speech as Prime Minister, he stated: ‘We are going to fulfil the repeated promises of parliament to the people and come out of the EU on 31st October, no ifs or buts’.

When his predecessor Theresa May was in office, a Withdrawal Agreement (WA) between the UK and the EU that would settle how the British would leave the Union was drafted and negotiated. The WA is close to 600 pages long. Some key points include:

To date, the WA has been rejected three times by the British Parliament. The issue regarding the Irish backstop was one major reason why Theresa May could not get the agreement through Parliament. Although the EU consistently has said it is unwilling to renegotiate the Withdrawal Agreement, Boris Johnson is confident that a better deal, one that the British Parliament will adopt, can be negotiated. He has for example stated that he believes the issue of the Irish border will be better dealt with after the UK has left the EU.

However, even if the EU were willing to consider the changes requested by the new PM, there is little time left. With less than 100 days left until 31st October 2019, the prospect of a no-deal exit is rising.