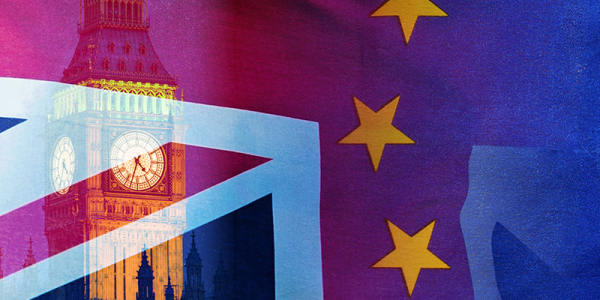 Two major events have taken place in the past month; the decision to have a general election in the UK, and an agreement to another Brexit extension.

Last week, it was decided that a general election will be taking place in the UK on 12th December. This is the third national referendum since 2015.

The current Prime Minister, Boris Johnson, called for the election with the hope of resolving the Brexit deadlock. More Conservative seats would make a Brexit deal easier to pass.

However, the results could be the most unpredictable in a generation. According to recent statistics from the BBC, the EU/Brexit question tops the list of issues that British people care most about. Three and a half years since the Brexit referendum, every option is still a possibility.

The UK was set to leave the EU on 31st October 2019 and although Boris Johnson achieved a revised Brexit deal with the EU, the vote on the deal in the British Parliament did not go through.

In addition, British Members of Parliament adopted an amendment, commonly known as the Benn Act, which aimed to make sure that the UK could not leave the EU on 31st October without legislation in place.

Therefore, on 19th October, Prime Minister Johnson sent a letter to the EU asking for a Brexit delay for a third time. The EU agreed to a further extension until 31st January 2020, with an option to leave sooner if the British Parliament approves a deal.

Brexit will, of course, largely depend on the outcome of the general election.

Sign up to Goodwille’s Brexit newsletter to receive regular Brexit updates straight to your inbox!